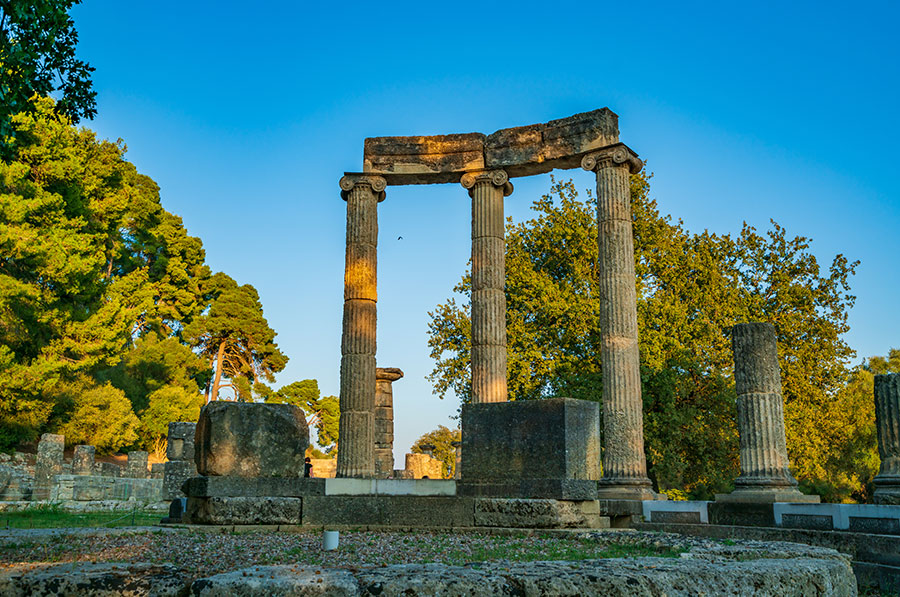 Ancient Olympia, where the very first Olympic Games took place, is located 19km East of Pirgos. Olympia is surrounded by Chronios hill and the rivers Alfios and Kladdeos. The first time the Olympic Games were mentioned was back in 776 B.C. The games lasted over 1200 years until 393 A.D., when the Byzanthian emperor Theodosios the Firtst prohibited them. Centuries after the French historian Pierre de Coubertin, the Olympics were revived in 1896 at their home country, Greece. Since then every 4 years the “Olympic Flame” is lit in Olympia and brought to the venue by the “Torch-run”.

Your pick up from the resort is at approximately 07:00a.m., as we have to be at Zakynthos Town Port before 08:00 a.m when the ferry boat to Kyllini departs. From Kyllini we drive straight to OLympia, after having passed Pirgos at about 60 minutes. There the Tour guide of Olympia, will show you around the archaeological site, the place where the ancient Greeks gathered to celebrate and worship their Gods. Ruins and remaining columns of temples of the Olympian gods have survived over thousands of years. As soon as you see them, you will be able to admire the famous ancient Greek architecture.

After that, the Tour guide will take you to the new museum, as there is plenty of time to visit it. Wonderful statues, ancient weapons and tools, which have been found at the archaeological area are demonstrated there.

The coach will, then, take you to the nowadays Olympia village, where you will be able to either have lunch,or buy souvenirs, books etc.

Everything is included in the price, except from lunch and entrance-fees. 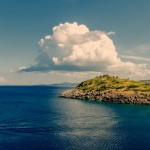 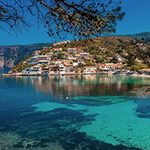 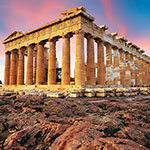 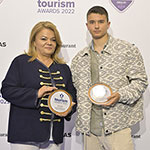 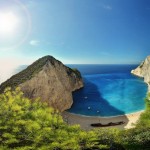 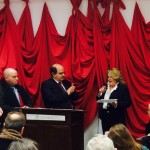 Our company awarded by Unesco!